“I give them an A. I really give them an A,” Edens, the chairman of New Fortress Energy, told the Jamaica Observer last week on the sidelines of the Natural Gas Conference at the Jamaica Pegasus hotel in New Kingston.

Edens was responding to the Observer‘s request to grade the Government’s performance in facilitating his company’s entry into Jamaica after New Fortress won a bid to supply the country with liquefied natural gas (LNG) two years ago.

“I think when you look at an economy, the role Government plays is a very substantial one, and all I can relate to is kinda what our experience has been, but they’ve been so positive in terms of identifying problems and coming up with solutions,” said Edens, who spoke on the opening day of the three-day conference.

“Inevitably there’s lots of hurdles and roadblocks you come into. That’s not the point; the point is when you find that, can you come together to solve it, and our experiences in Jamaica are among the top we’ve had anywhere in any country in terms of working together with the Government,” he added.

In August this year JPS signed a power purchase agreement with New Fortress for the construction of a 94-megawatt (MW) power plant at the Jamalco bauxite operations in Clarendon which, Edens said, will be built in the next 18 to 20 months 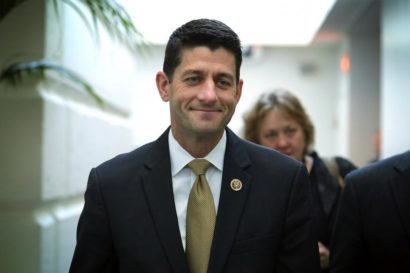 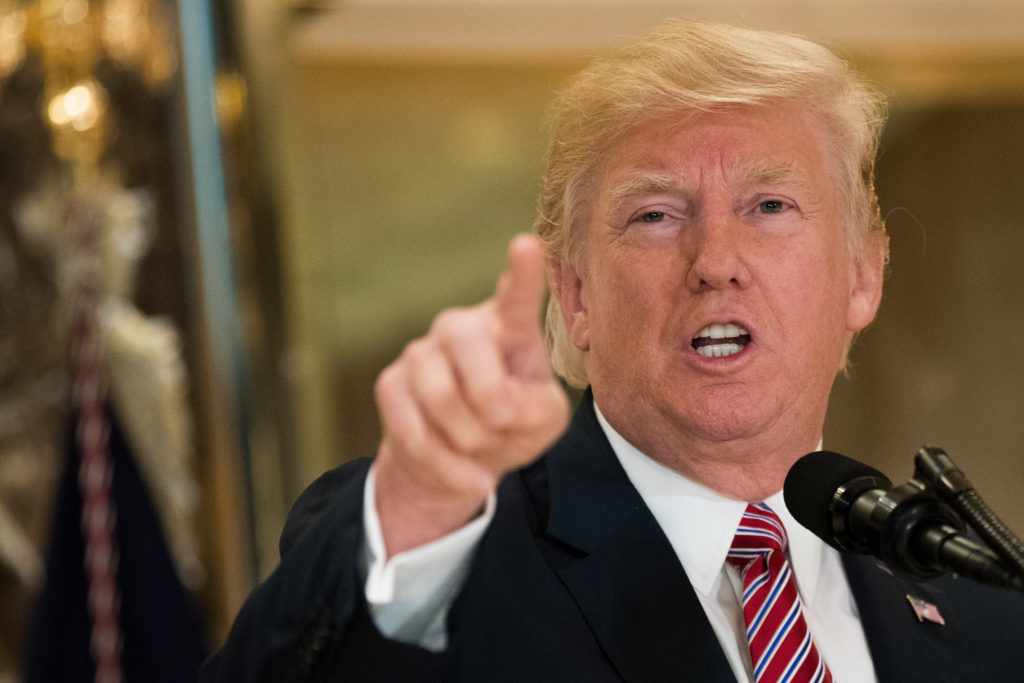 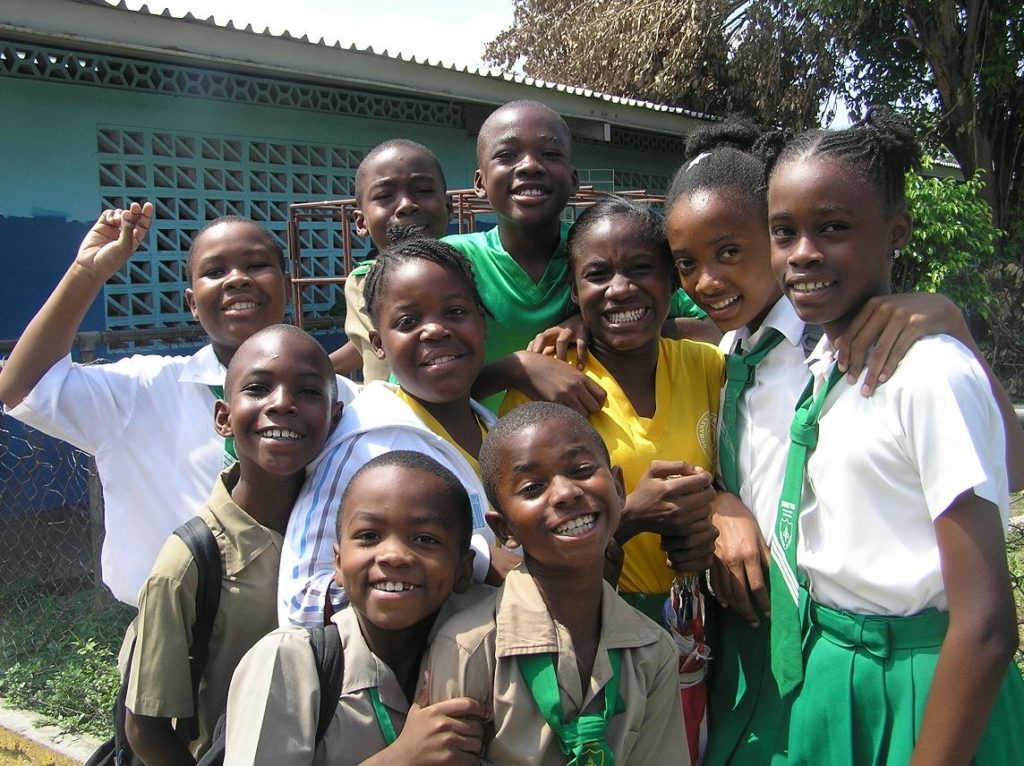 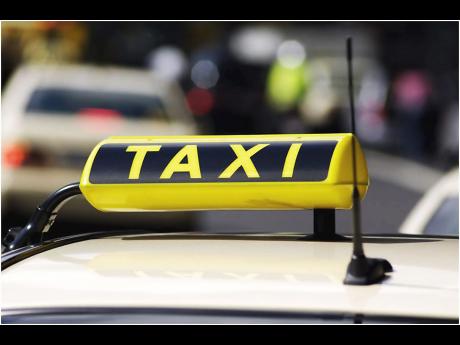 PHILLIPS APOLOGIZES FOR LACK OF PAC 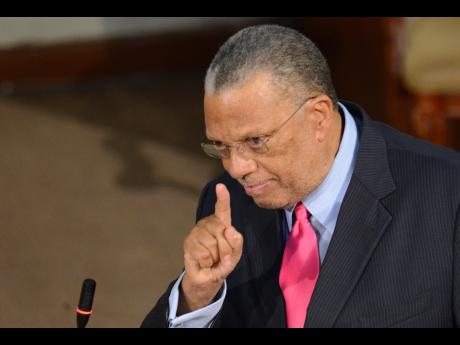