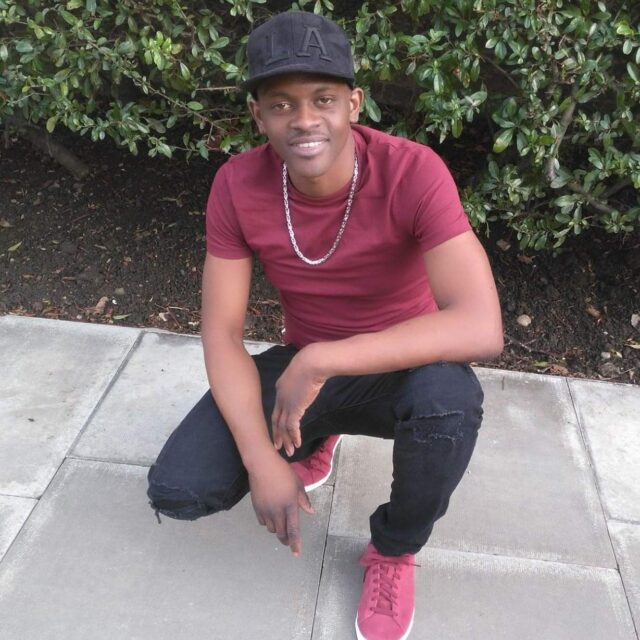 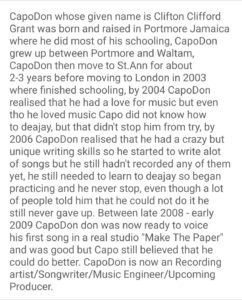 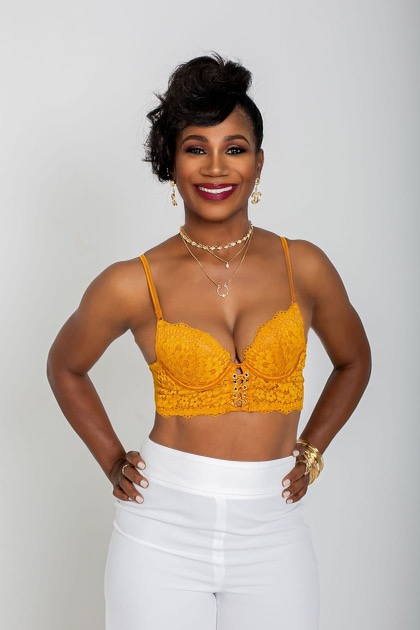 Jamaican singer Sophia Brown was involved in a car accident that left her and two friends injured. After recovering, Ms.Brown was able to resume her career. In 2020 was released her first single “Baby When You Left. 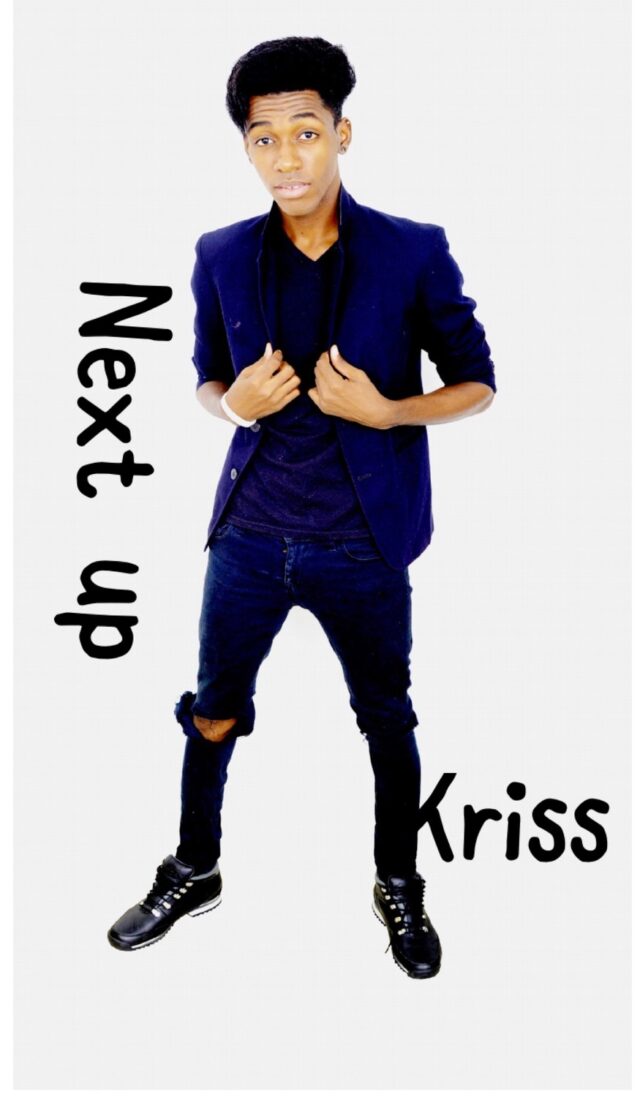 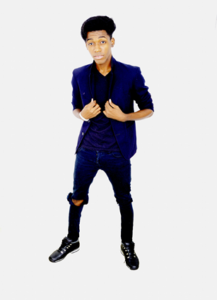 Christopher Thompson, artists name” kriss Jonson”, split from group 4efek in June 2017 and sign as a solo recording contract with Cross The Line Production. A Jamaican pop rock singer-songwriter was born in Kingston Jamaica. Father Cleveland “Melllo.Tee” Thompson, recording artiste and mother Sandra Tapper, Manager / Producer. In 1998 the family moved to Montego Bay St. James, Jamaica where his musical career began. His first musical experience, at the tender age of 11 years old, was singing in the church.  He was the youngest member of the choir and he was also the lead singer.

Growing up listening to Michael Jackson, Kriss developed a talent for both singing and dancing. During his high school freshman year, the young artist began building his performance reputation, and came to be known as “Little Michael Jackson”.

Kriss aspired to take his music career to the next level and began performing, whenever he got the opportunity, as a solo artist at small shows to build recognition for himself.  In 2010 he was approached by a former teacher to perform at the birthday celebration of a female student.  Kriss provided the vocals and was joined by Dale Ellis on the guitar.  They serenaded the birthday girl and the audience went wild.  The performance was successful and enjoyed tremendously by all attending. After that performance Kriss and Dale joined forces and performed together on multiple shows.   That same year Kriss decided, while relaxing, singing and putting harmonies together with a bunch of schoolmates after a performance at Green Pond High School coral service, that it was time to form a group.

The journey began in the year 2010, at Green Pond High School where Christopher (Kriss), who aspired to become a solo artist, was attending a concert with friends.  There they combined their vocal talents and began singing together.  Kriss liked the sound and blends of harmonies and formed the group called ‘Insanity’.  They began performing at various school concerts and functions.  Although undergoing several transitions in members the group continued performing while attending high school until 2012.  It was now time for graduation from high school but definitely not from this wonderful sound they had developed.  They decided to continue performing together after graduation, and the group was renamed “4EFEK”.
In 2014, they received the break that they had been working towards. They recorded “BOYRIEND”, a song of their own with the musical skills, expertise, and guidance of entertainer/Producer Mackie Conscious.  “BOYFRIEND”, a POP song, got them some rotation and won them a place on a few prominent shows including Reggae Sunfast 2014 Beach Party, Caribbean Shrimp Festival 2014, and Independence Gala at Sam Sharp Square, where they shared the stage with the likes of Twin of Twins, Mackie Conscious, Prissy G, Sister Skully and other prominent acts.

As the year 2015 approach, it was announcing that 4EFEK will be performing on a numerous amount of shows. To name a few: The Fine Art Exhibition, The Mother’s Day show held in

His last performance in the name 4Efek, Irwin High School Fun Day May 2017.

Following his departure from 4Efek, Kriss Jonson alluded to the potential of a Solo career, with the release of his first solo song “Bae Back“, release by Cross The Line Production, produced by Sandra Tapper.

During this time “Bae Back” getting a lot of recognition, His first performance at Trelawny Agriculture Festival Show, The Western Country Pageant Show.

Dure to pandemic team have to cancelled lots of show.

Now he back in studio preparing to launch is first solo EP and preparing for is show Reggae Party And Stage Show. 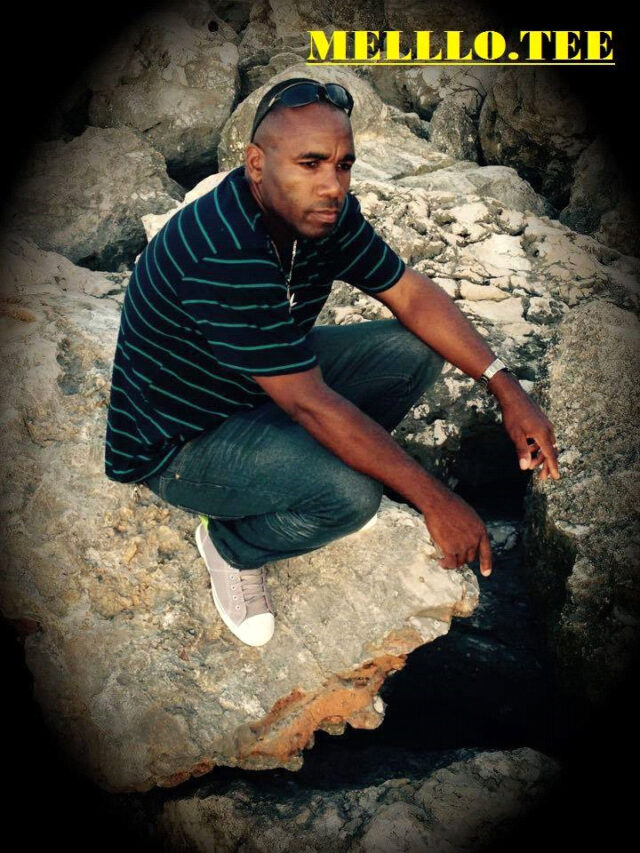 From the tender age of 10, Melllo.Tee have been singing Reggae Roots Rock mostly and also lover’s rock.  As a youth growing up, he found the love listening to Bob Marley Music. Having that inspiration and love for the music he performed his first show, singing one of his favorite song “Old Pirate” when he in grade four of the Anchovy Primary School where he attended. Getting a lot of compliments from teachers and students at that early age, as inspire him to move on for greatness.

After doing two (2) recordings “Red Eye” which was done in a studio called Tifton Studio in Mt Salem, Montego Bay, “Bloodless Cue” in Kingston at

Music Works Studio, Cross Roads. Nothing more was heard of that music

he still tries to go forward towards is dream so he signs with a producer by the name of Louise Fraser Bennett. He had a bright music future planned out with her, getting stage shows such as Reggae Fever, Reggae Ram Jam, Border Clash but no recordings. He also got voice guides from Sam Wisdom and some voice training from Ms. Dyke. It all paid off into a greater vocal. While all this was going on, his aim was to get is songs on the road so he try to promote himself which didn’t go well.

His son started a music band with Tapper Production now change to Cross The Line Production to aim after the same dream he had and everything seems to be going well for them, having links with Top Kick Production with some big names like General Trees, Richie Spice, he decide to join the Tapper Production Crew which now consist of 4EFEK and MELLLO.TEE.

He has performed at Constant Spring Golf Club and now he currently backed in the studio working on his new EP “Where I Am”. Then upon releasing of the EP he performed at “Time To Rise Talented Show” and” Feel Di Efek” Concert.

In 2015, his first Album ” Trapped” is out, from there he started to perform at more events. In 2016-2018 he performed at Montego Bay Peace Treaty show, Trelawny Festival Show, Chase The Cure Cancer Benefit Concert, Reggae Part and Stage Show, Mello FM road show, Miss Western Countryside Pageant an many more.

IN 2019, he had released a next Ep on Cross The Line Production called “BLACK SHEEP” consist of 1. BLACK SHEEP 2. BUSY3 GREEDY LOVE.  Releasing of both Ep given him lot of air play and shows…. now he is book for Miss Maroon Town 2019, Western Countryside, Reggae Party and Stage Show and Festival Inna Portmore…

Shows that expected in 2020 were cancelled due to pandemic.

The journey looks prosperous with the different materials I have to offer to the production. With my experience, hard work and the help of god, we are heading to success.

Artist of the Week- Moyann 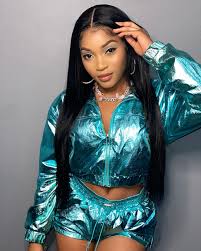 Moyann,was born in Montego bay she made her first single in 2018 with her best hit so far ‘Netflixxx N Chill’. She have a classic dancehall vibe with a new school style, what she calls “sassy dancehall”.

She released ‘A Nuh My Style’ and ‘ABC 123’ were she expressed her life experiences. Moyann shows us that she will a force to deal with in 2021.

Proud to have her as our part of our Artist of the Week.

Artist of the Week – Shaneil muir 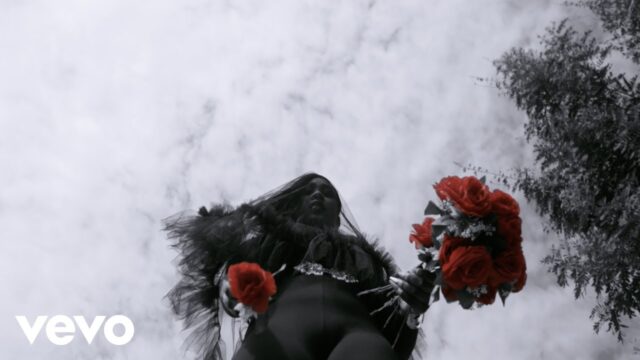 UK-based 365 Records releases her latest single, Top Gyal, today. Produced by Collegeboiz Productions, the song is on the El Mejor rhythm which also has singles by Ishawna, Munga Honorable, and Popcaan.

“The song came about by the drive to implore females that they don’t have to be a stereotype. They should be comfortable in their own skin and not settle for less than what they deserve. It is also to encourage them to start reaching for the top no matter where they are from and what you have,” she said.

Magnum Queen of The Originally from Flanker in St James, Muir recorded her first single, Proud Side Chick, for Good Good Productions shortly after making the top five in dancehall. 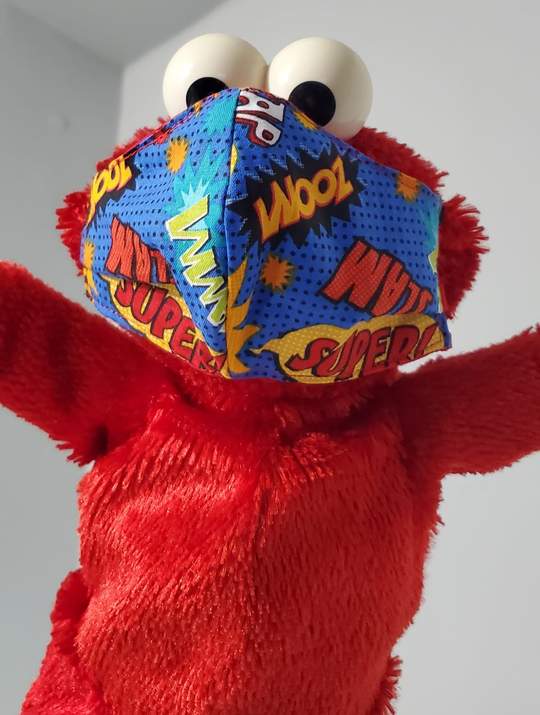 Imagine a style that takes you to your happy place. Imagine Lady Saint Designs.

Lady Saint Designs for everything from high functioning fashionable pieces, art from local artists. From face masks for all seasons to everyday household items.

Please check out the full site 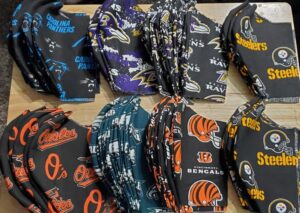 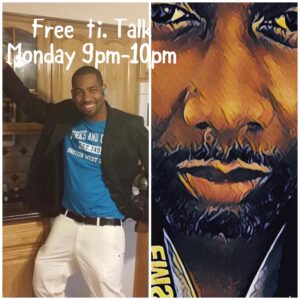 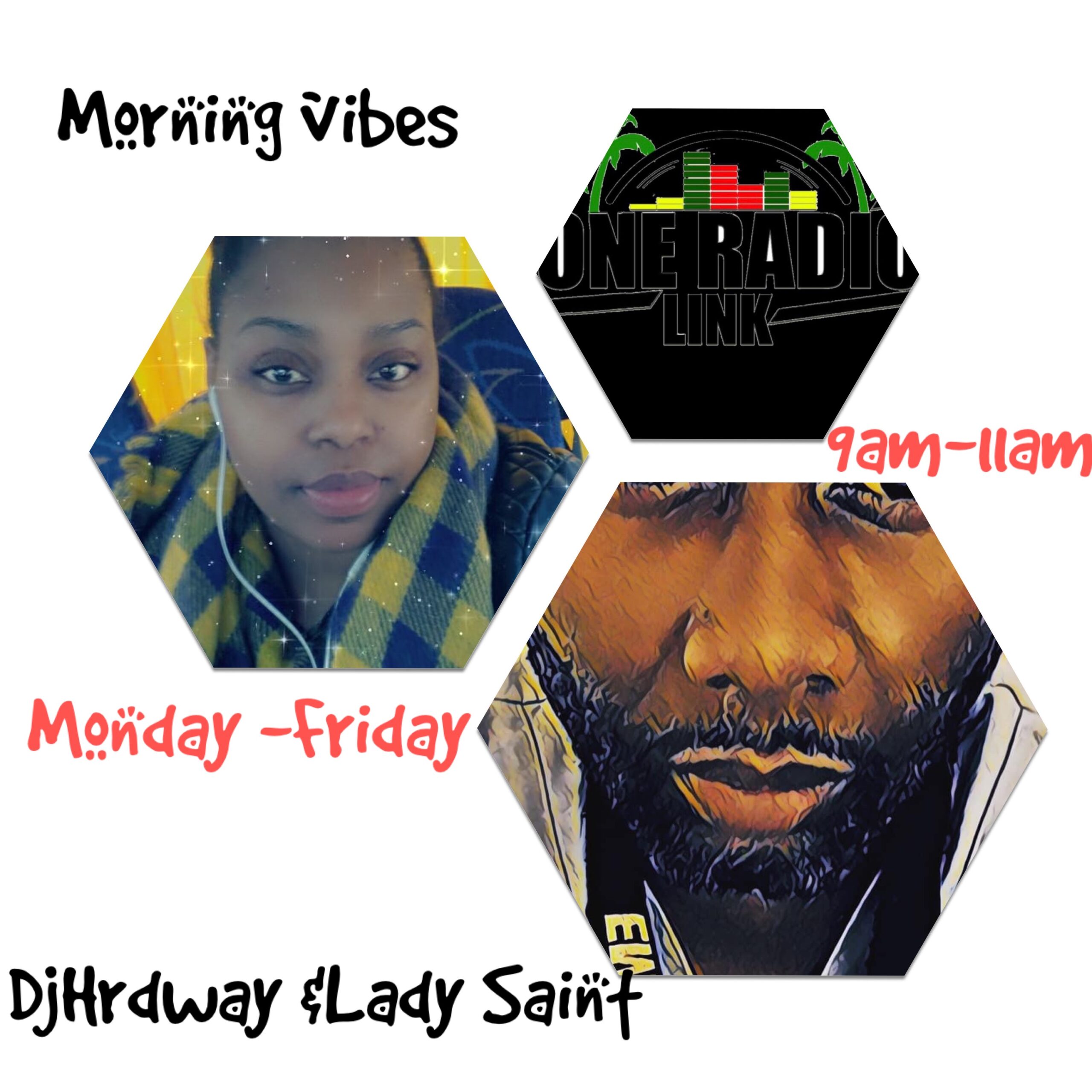 Catch up on what you missed.