This week in Hip Hop, Eminem set the 2017 BET Hip Hop Awards ablaze with his scathing freestyle aimed at Donald Trump. The annual award ceremony took place last weekend in Miami where Cardi B was an award show favorite. Also, Nelly is facing rape allegations after an encounter with a woman who says the “Hot In Herre” rapper took advantage of her on his tour bus.

Eminem Calls Out Donald Trump With A Scathing Freestyle

While condemning the 45th U.S. President, he also gave a shout out to ex-San Francisco 49ers quarterback Colin Kaepernick, who essentially spearheaded a protest that has sparked countless conversations about race, the mistreatment of blacks in America, police brutality and freedom of speech.

LeBron James and J. Cole showed appreciation for Em’s freestyle (along with pretty much everyone else — except Vince Staples).

The 2017 BET Hip Hop Awards took place in Miami this year and Cardi B was the clear winner of it all — right along with Eminem.

Cardi took home three awards for Hustler of the Year, Single of the Year and Best New Hip Hop Artist, with boyfriend Offset right by her side. Her performance of “Bodak Yellow” has been described as her most poignant and  “her most confident performance of the No. 1 record to date,” by HipHopDX’s Editor-In-Chief Trent Clark who watch everything go down.

Other than that it was pretty lackluster. 6lack did have the best cypher though. 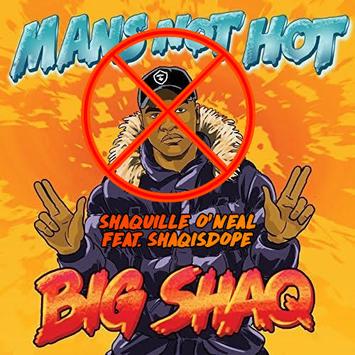 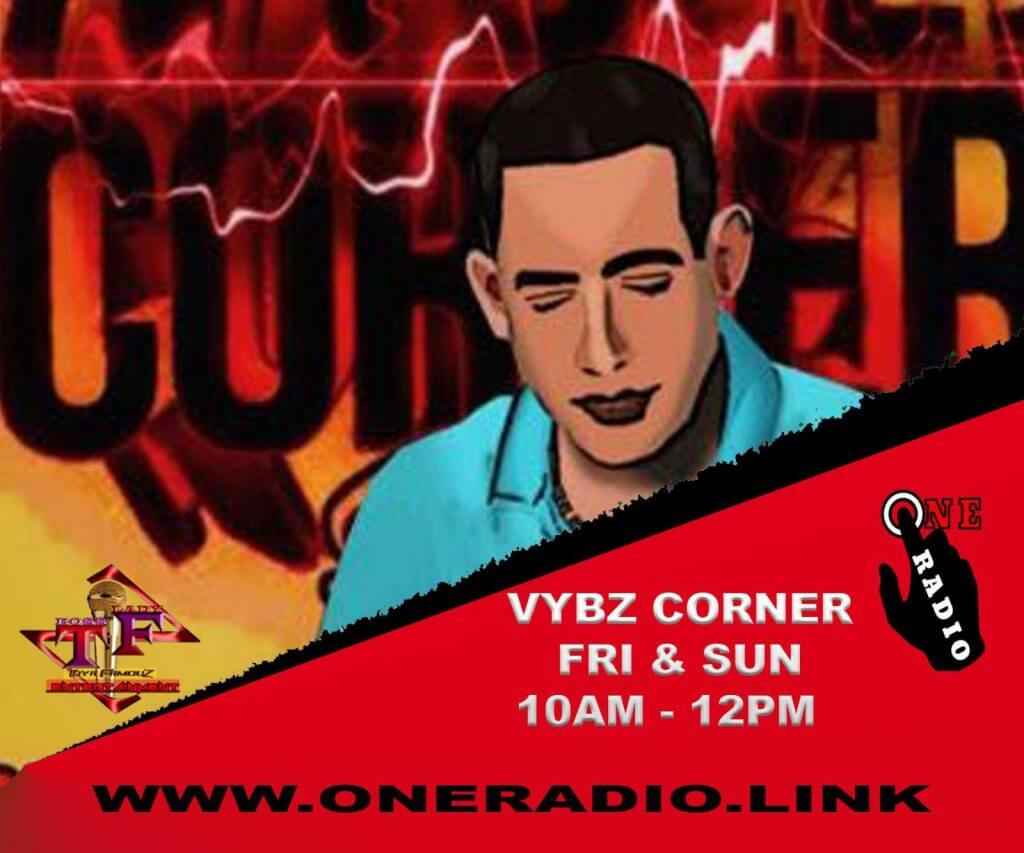