This song has as endorsement the artistic direction of the renowned Mexican producer Toy Selectah.

The video clip was filmed in the city of Guadalajara for “El Chiste Es Hacer” under the direction of Jos Macias, one of the best video music directors in urban music in Mexico.

“Piensa en mí” with its Afro-Caribbean rhythm, promises to be one of the best songs by Jah Fabio, who little by little has become one of the references of urban reggae & dancehall in Mexico and Latin America, confirming its versatility, its no fear of change and experimentation.

The song  be available on all digital platforms from this coming January 7 2018 and the video clip can be seen on the official YouTube channel of Jah Fabio. 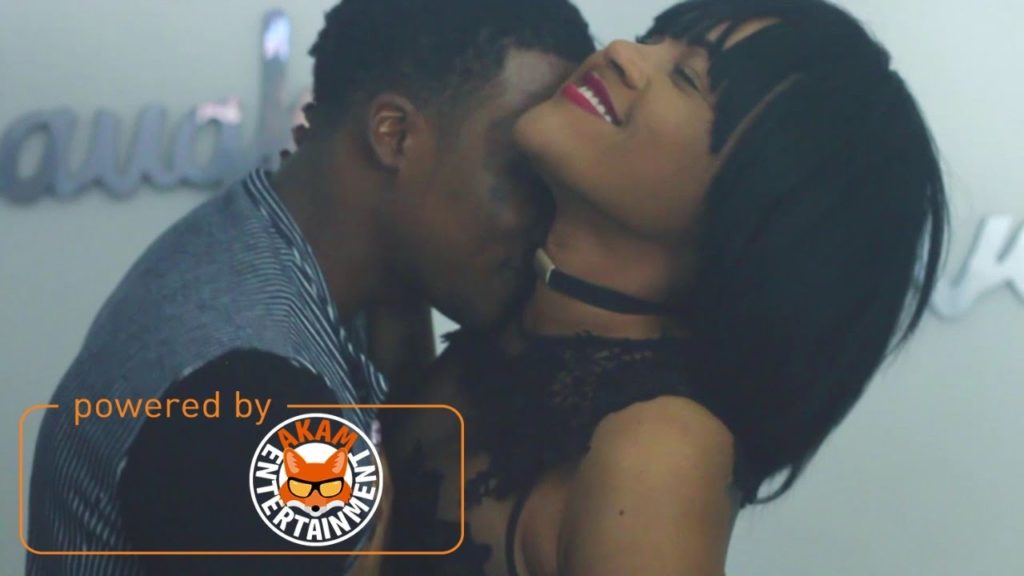 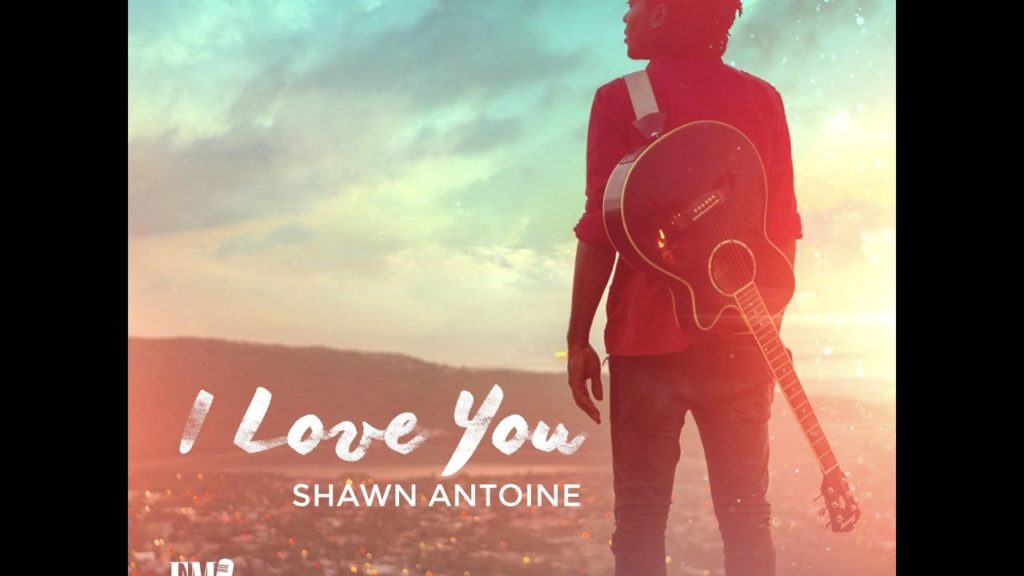 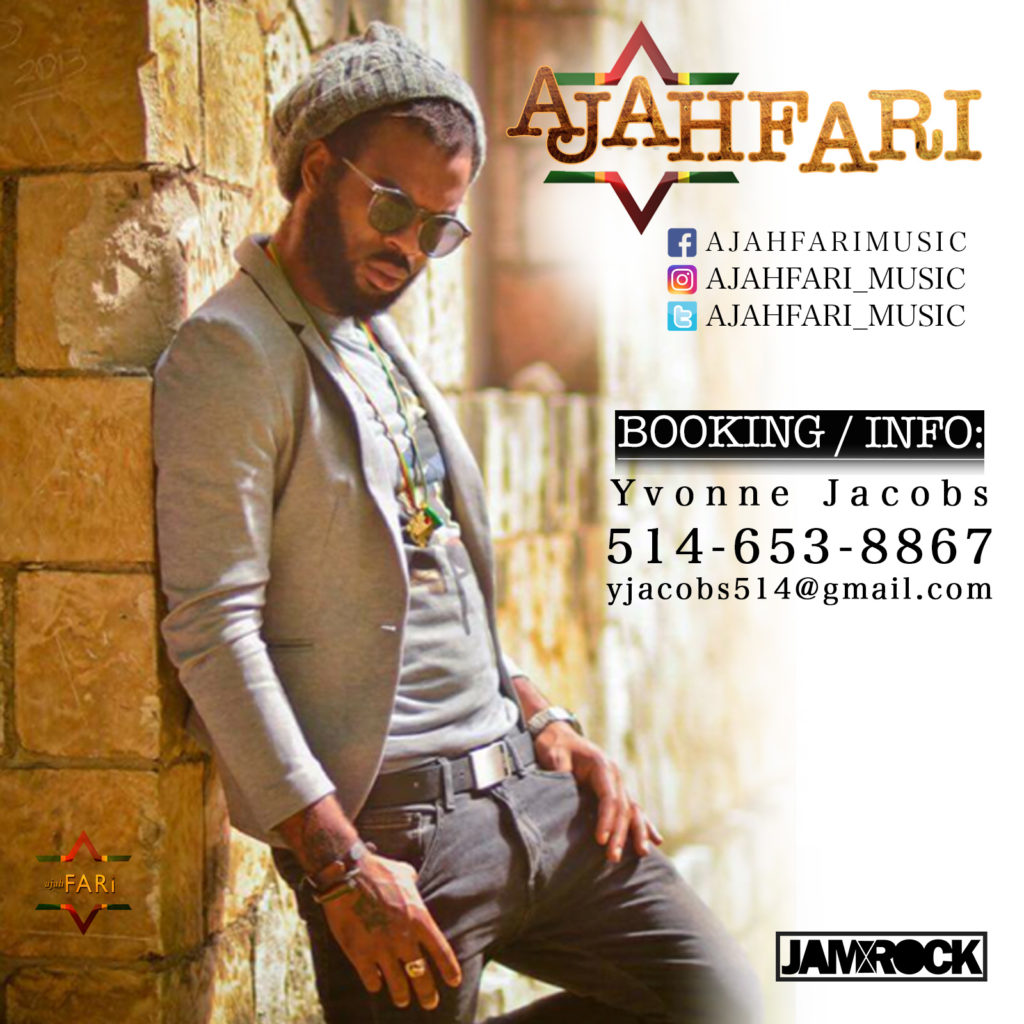 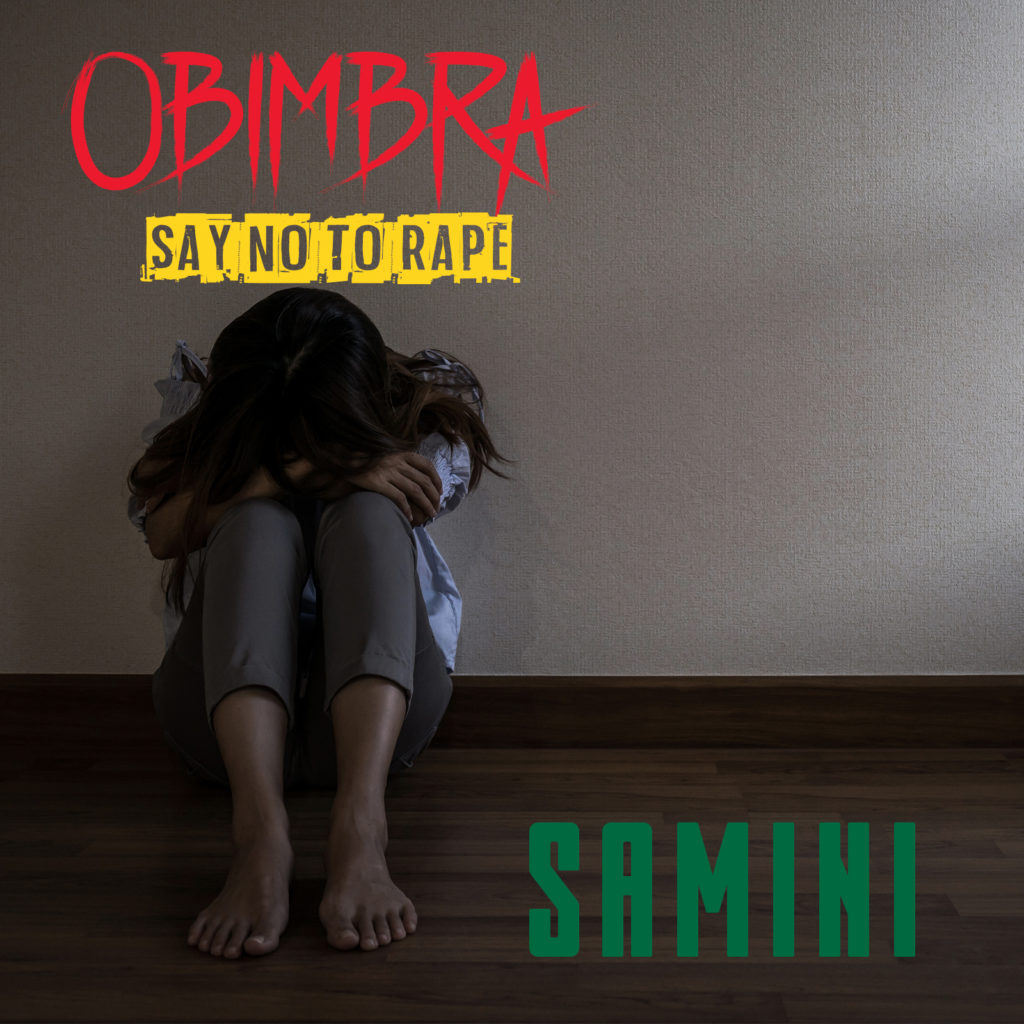