RICHMOND, Va. (AP) — Jamaican sniper Lee Boyd Malvo, who is serving life in prison for terrorising the Washington, D.C., region as a teenager must get new sentencing hearings in Virginia, a federal appeals court has ruled.

The 3-0 decision yesterday by the 4th U.S. Circuit Court of Appeals denies an appeal by prosecutors who said they already complied with the requirements of the U.S. Supreme Court, which found in a series of rulings after Malvo was sentenced that mandatory life-without-parole sentences for juveniles are unconstitutional.

Malvo was 17 when he and his mentor, John Allen Muhammad, fatally shot 10 people they targeted at random in Virginia, Maryland, and Washington in 2002.

Muhammad was sentenced to death and executed in Virginia in 2009.

The 4th Circuit found Malvo’s Virginia sentences must be vacated, upholding the decision of a lower court judge.

The appeals panel found that the Supreme Court’s new rules for sentencing juveniles, which must be applied retroactively, were not satisfied when Malvo was sentenced years earlier.

Malvo’s resentencing judge must now determine whether his crimes show he’s permanently incorrigible and thus can be sentenced to life without parole; or that they reflect “the transient immaturity of youth,” and merit a lesser sentence.

“To be clear, the crimes committed by Malvo and John Muhammad were the most heinous, random acts of premeditated violence conceivable, destroying lives and families and terrorising the entire Washington, D.C. metropolitan area for over six weeks, instilling mortal fear daily in the citizens of that community,” Judge Paul Niemeyer wrote.

“But Malvo was 17 years old when he committed the murders, and he now has the retroactive benefit of new constitutional rules that treat juveniles differently for sentencing”.

We want to hear from you! Send us a message on WhatsApp at 1-876-449-0169, email us at editors@gleanerjm.com or onlinefeedback@gleanerjm.com 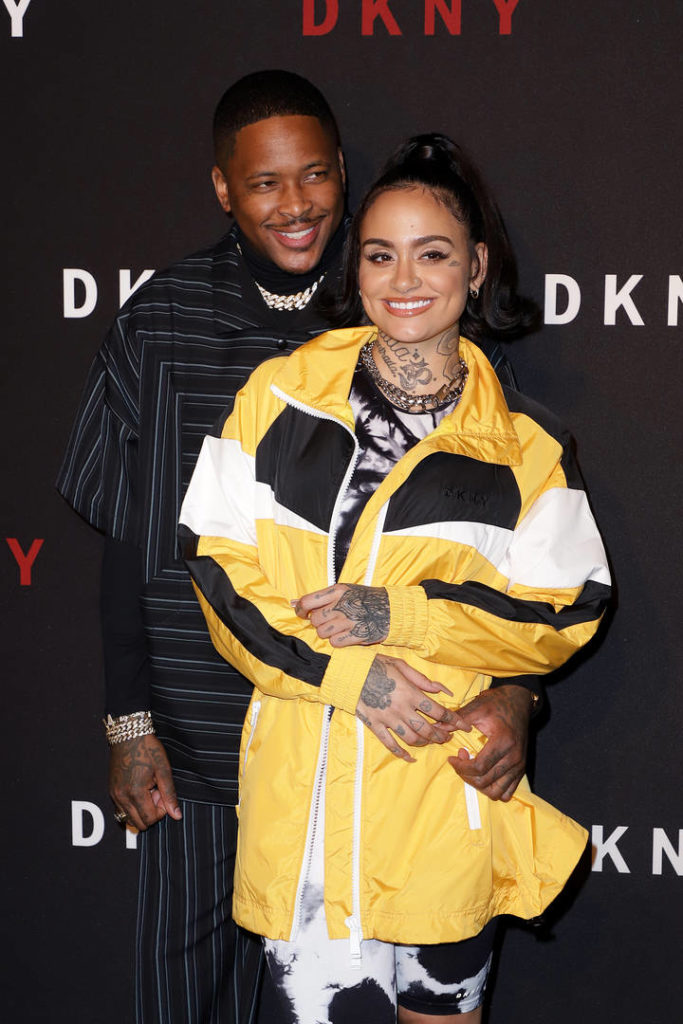 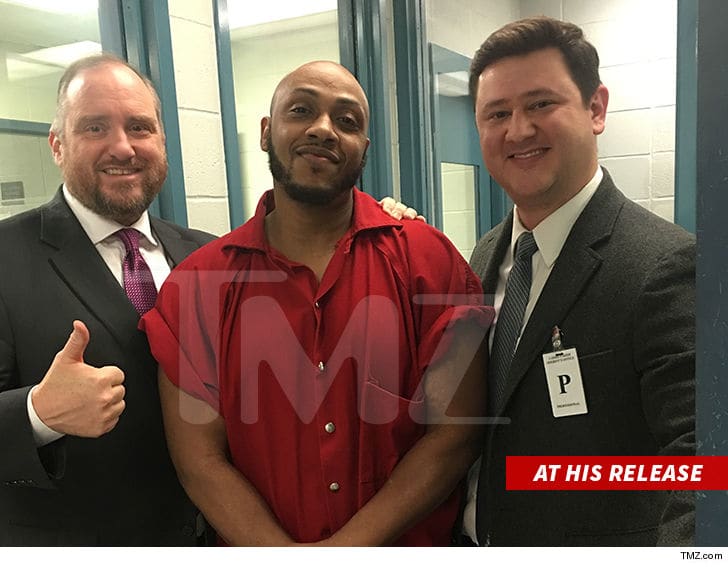 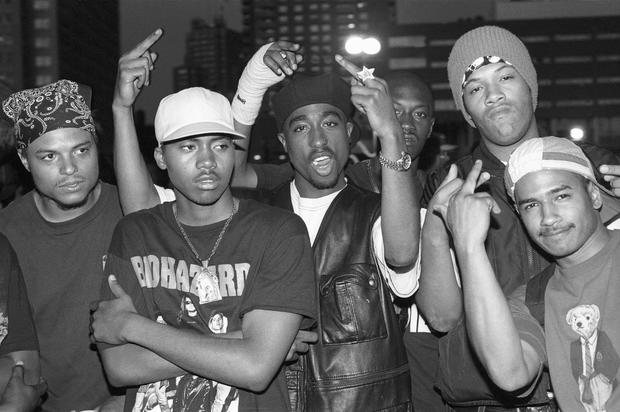 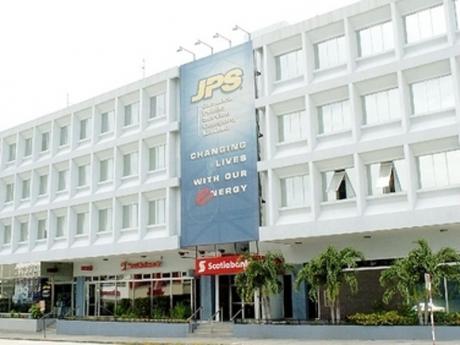 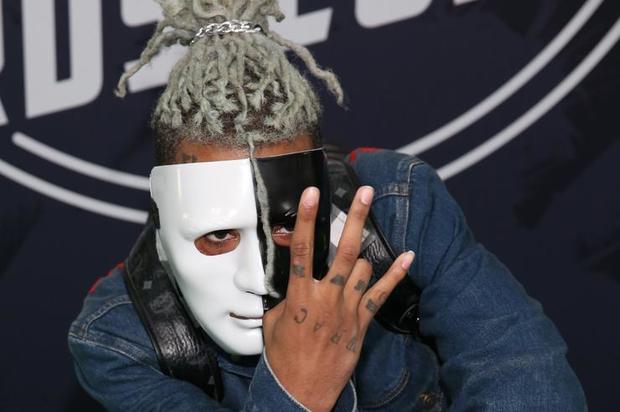