The spotlight will be on the men’s 400 metres semi-finals on today’s penultimate day of competition at the JAAA/Supreme Ventures Limited National Junior and Senior Championships inside the National Stadium.

One of the athletes down to contest the event is schoolboy Christopher Taylor of Calabar High. Taylor, the fastest junior in the World this year in the 200 metres, will not be competing among his peers but instead he will match strides with the big boys in an event where a new champion will be crowned as defending champion Nathon Allen will not compete.

With a season’s and personal best of 45.24 seconds, Taylor will be hoping to go even faster and upstage his more senior athletes. He will have to contend with the likes of 2017 runners up, Demish Gaye of Sprintec, and his training partner Javon Francis of Akan Track Club. 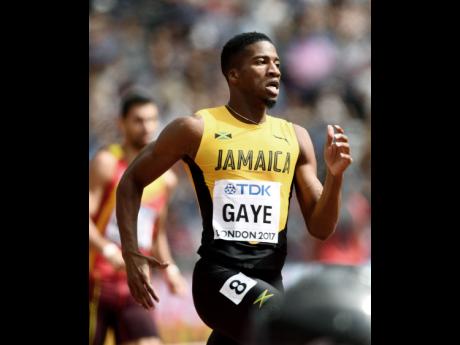 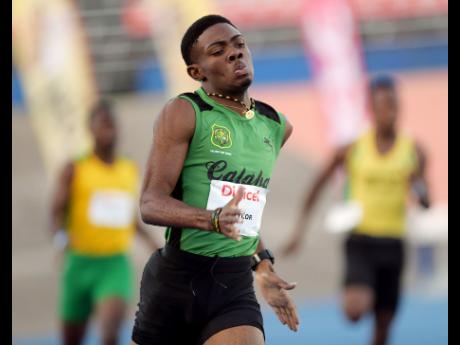 Taylor who upstaged a quality field, including Francis at the Cayman Invitational meet, will be coming to the championships with a lot of confidence and could use his good early speed to go all the way. Both Gaye and Francis like to leave their best for the final 100 metres and if they take too long to get into their strides and could fall to the talented Taylor. The firts semi-final will be run at 7:30 p.m.

Meanwhile in junior events yesterday Tyrese Reid of Spot Valley High captured the Under 20 boys 1500 metres in 4:04.13, ahead of Phillip Williams 4:18.96 and Detroy Stewart 4:26.17 of Jamaica College who ended second and third respectively.

There were also several field event finals for junior athletes. Vere Technical’s Marie Forbes continued her good form in throwing this season as she captured the Under 18 girls discus with a winning throw of 44.22m. Excelsior High’s Kimberly Lugg was second with 40.93m while third-place finisher was Cedricka Williams of Holmwood Technical with 39.57m.

The Under 18 boys discus went to Kingston College’s Ralford Mullins with a distance of 52.74m. Buff Bay High’s Romaine Beckford (50.46m) and Tevaughn Tate of Petersfield, with 47.36m, were second and third respectively. 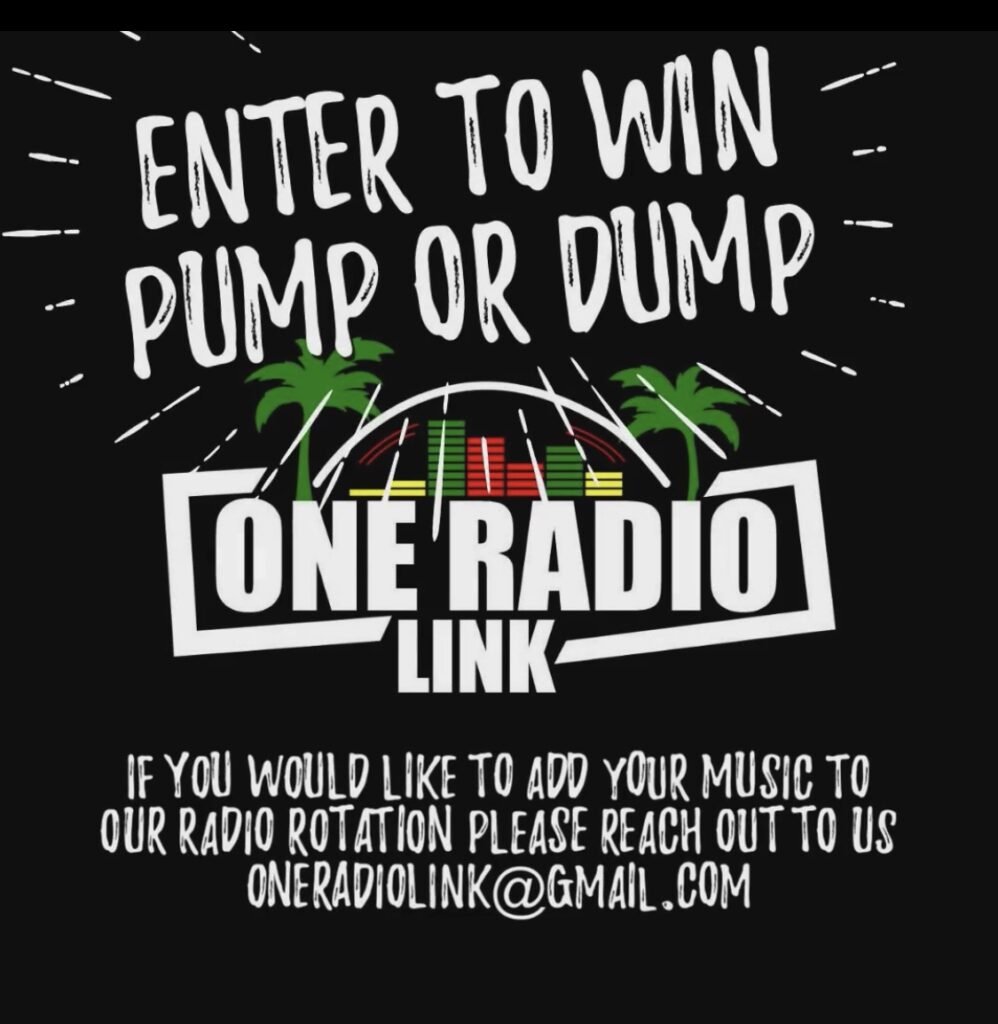 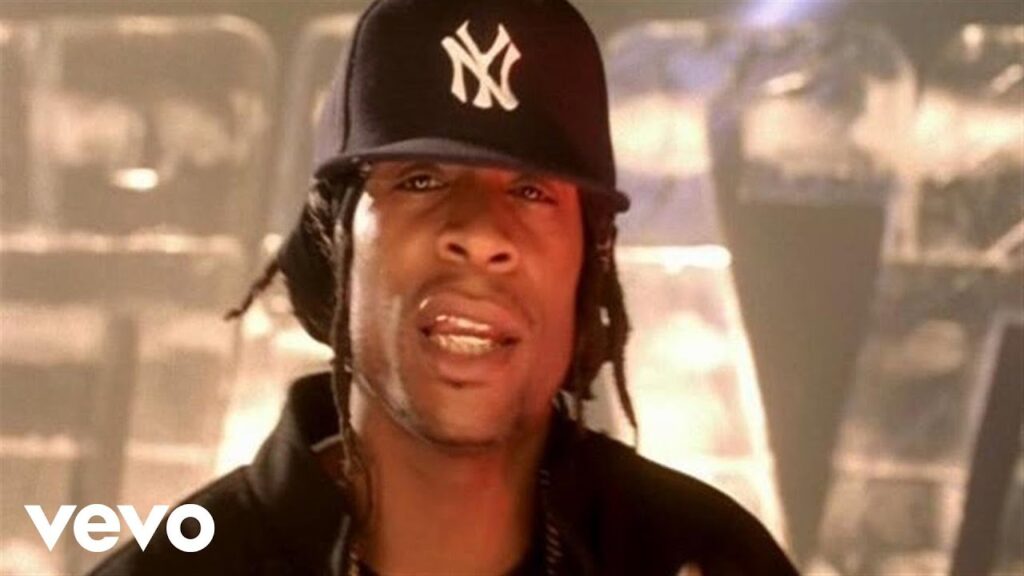 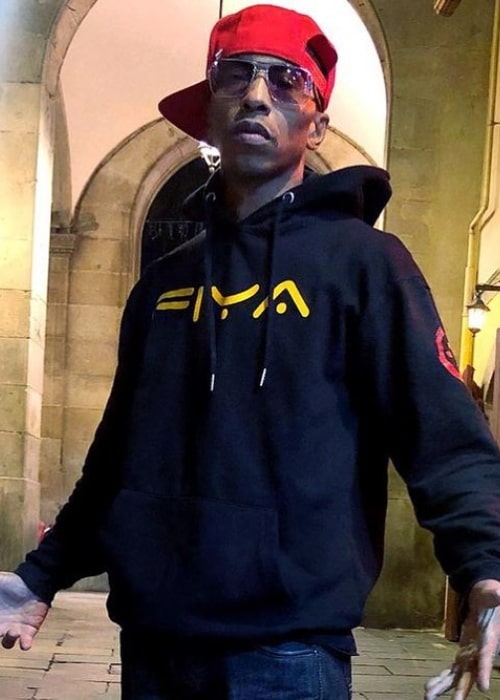 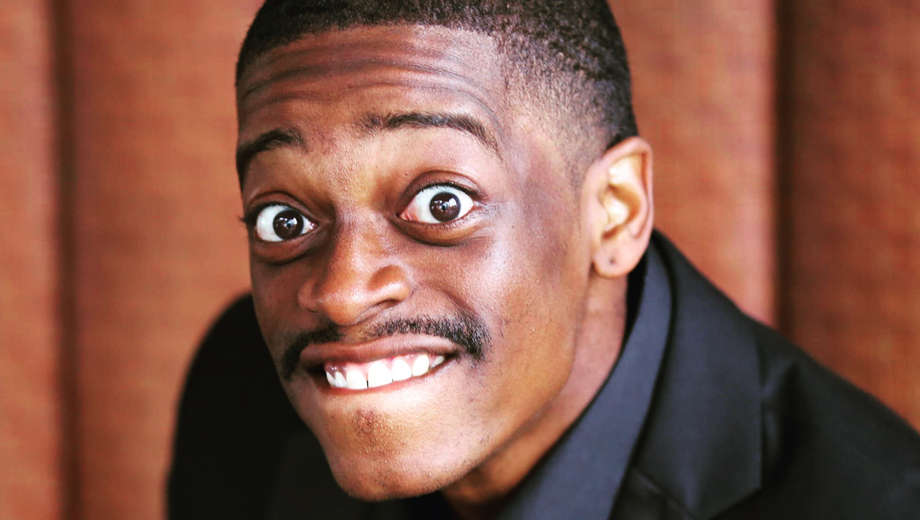 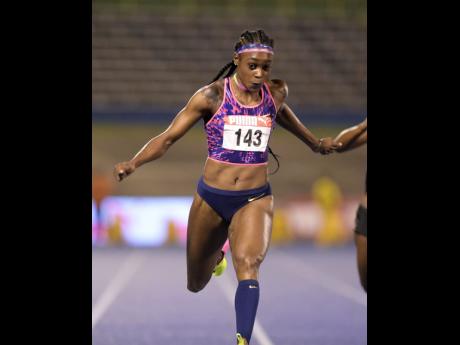