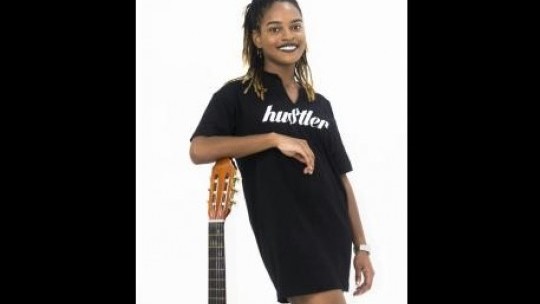 Rapture , the five-song EP by high-riding singjay Koffee, returns to the number one spot on Billboard’s Reggae Albums chart this week. She debuted in that position two weeks ago and fell to number three one week later.

Rapture sold an additional 208 copies last week, a slight decrease from the 214 it registered the previous week. To date, it has sold 866 copies.

Last week’s chart-topper, Black and White by The Green, slips to number two with 191 copies, a major drop from the 1,184 it sold the week before.

Thanks to a mini sales surge of 187 copies, Public Confidential by The Beat, featuring Ranking Roger (who died recently), moves up six places to number three. This is the set’s highest place since it debuted six weeks ago at number six.

New at number four is the various artistes compilation Pay it All Back, Vol 7. Released on March 29 by On-U Sound Records, the 18-song set sold 144 copies. It has songs by Max Romeo, Junior Delgado, Rebel MC, Daddy Freddy and Horace Andy. 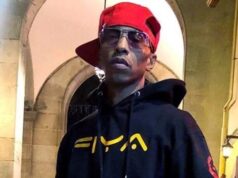 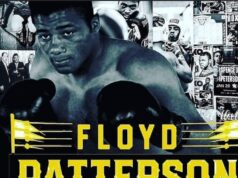